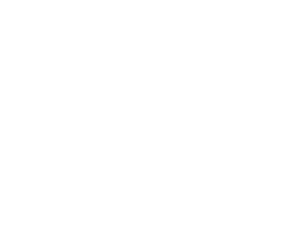 The manufacturer identification code (MIC) of your craft identification number (CIN or HIN) is OAA. This MIC (OAA) stands for the company name Carribean Composites which is currently Out of Business. This boat manufacturer code has other company names (OAA sometimes goes by these name(s) if applicable: , , , or ). This could happen if the US Coast Guard reissued the MIC to a new company after the first went out of business.

This company (Carribean Composites) is owned by Mark Swanson and is located at P.o. Box 2119 in St. Thomas Us state of Vi. It manufactured this vessel and placed your HIN or CIN on the hull. This Boat maker is not owned by a parent company. Carribean Composites has started making boats, yachts and other watercraft as of 2/10/1989 and went out of business on (5/26/1994) in the following country: USA.

The US Coast guard provides this comment about this watercraft manufacturer: 940526 Oob Per Owner, Brad Hale, Who Says Everything Wiped Out By Hurricane Hugo; See ' '..

There are 0 boat Recalls for Carribean Composites, the boat maker: